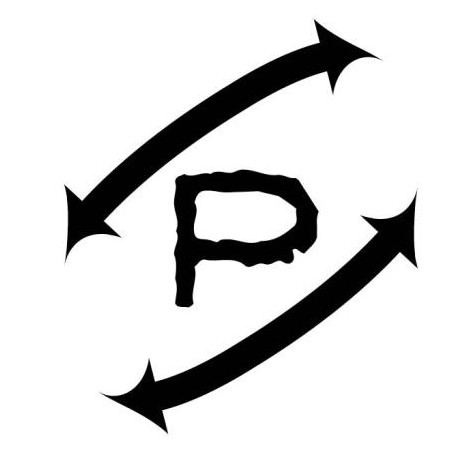 This week I got to play Protocol (Jim Pinto) with three other members of the London Indie RPG Meetup Group.

Protocol is a general system which has a number of different playsets which change the theme and setting of the game you are playing. It’s designed to be played in a single sitting, and is GM-less. I’ve previously played the 5 Broken Swords setting, but this time we played Calendar Man.

Calendar Man is a story roleplaying game about a serial killer who cannot be caught. Mimicking films like Zodiac, Seven, Suspect Zero, and Silence of the Lambs, the murders are dark and ghastly, challenging everyone, police and journalists alike. Some of the investigators have seen too much and others have questionable methods to begin with. Can anyone solve the murders or does the Calendar Man walk away?

I’ve heard Protocol likened to Fiasco (Jason Morningstar) but with more structure. Whether that structure is a good thing or not really depends on who you are playing the game with. I certainly found it helpful to have a little push of guidance at times, however that same guidance can be restrictive if you feel the story is going one way and then twists another.

This happened in the 5 Broken Swords game I played in. Our characters had made a way through an underground complex, and it felt like we were just about the have our big end encounter and we were suddenly back outside in a calm space. Things like this can be dealt with by flexing time, or having the characters recap what happened to them earlier. I think this is something I could get use to, it is just a different way of handling narrative.

In the game to play a scene the current player (director) usually draws two cards, one of them determines the type of scene and the theme.

The second card is used to describe the location that the scene occurs.

Character creation was handled in a similar way with card draws determining, role, background, motivation and relationships with the other characters.

Sometimes it would seem that the combinations of items didn’t quite make sense. However, most of the time this was solved with some sideways thinking, just like the narrative arc ‘issue’.

For example, my character was Novice and a Retired Cop. At first this could seem contradictory, that is until we decided that he was a recently retired cop, which makes perfect sense. Then his character is naturally fleshed out more by answering the questions this raises: why can’t he leave this case, why did he have to retire?

In the end I was really please with how my recently retired cop Jim Dagensmith story came together. Through play we found that his first real case had gone unsolved and left a strong impression on him (a young girl was found dead). However, his second case was a big success which quickly got him moving up the ranks. What really upsets him is that everyone, due to the way the papers reported it, thinks that this successful case was his first and he’s never seemed to be able to let go of that. He thinks this first case is related to the recent spate of five murders but was retired before he could finish the case. He has since been hanging around the crime scenes trying to find the evidence he needed. It was only once he had let go of the old case that he could help solve this later case and move on with the rest of his life.